We use cookies to provide you with a better experience. By continuing to browse the site you are agreeing to our use of cookies in accordance with our Cookie Policy.
Home » Logistics community loses two technology leaders

The logistics community this week learned it had lost two long-time executives of technology startups with the news of the passing of TrueCommerce’s Ross Elliott and 6 River Systems’ Dan Winkler.

Elliott was a co-founder of the Pittsburgh-based, logistics connectivity provider TrueCommerce, working alongside Mike Cornell and Flint Seaton. According to a company spokesman, he died on March 21st peacefully with his family by his side.

In terms of his business impact, the firm said that “Ross’s vision of a global supply chain network plus network connected applications shaped our product roadmap and M&A strategy leading to TrueCommerce’s rapid growth.” As a colleague, he was known for his leadership skills in helping people grow and achieve their potential.

In his memory, the company will establish a supply chain innovation award and scholarship program in his name, to help support continued learning and innovation in the supply chain community. “We will work to carry on his spirit of innovation in all we do and carry forward the vision he established. Ross would want us laughing, having fun, and continuing to innovate and we fully intend to do so,” TrueCommerce said in a statement.

Winkler was a veteran of the Waltham, Massachusetts-based warehouse robotics vendor 6 River Systems, and died unexpectedly on Sunday while competing in an Ironman triathlon race in Galveston, Texas. According to published reports, Winkler, 46, was found unconscious on the racecourse, but ambulance and hospital staff were not able to revive him. The Arlington, Massachusetts, resident leaves behind a wife and two young daughters.

In his professional life, Winkler was vice president of software engineering at the firm and helped lay the foundation for the company’s line of autonomous mobile robots (AMRs). “Dan was one of the earliest employees of 6 River Systems and his immense contributions will forever be part of our DNA,” Rylan Hamilton, 6 River Systems’ co-founder and co-CEO, said in a statement. “He accelerated the trajectory of the company and his enthusiasm was infectious. Dan was a rare force in this world, and just as kind as he was brilliant. We will miss him dearly and our thoughts are with his family.”

In additional testimony by his colleagues, the firm’s co-founder and CTO, Chris Cacioppo, said that Winkler had been a brilliant engineer and technical leader. “Whether researching learning techniques, robotics, encryption or any task at hand, Dan had the amazing talent of quickly and deeply researching topics and distilling their essence. Dan also strove for simplicity, and finding clean simple solutions to complicated problems,” Cacioppo said. “Dan was amazing to work with, becoming personal friends with many of his colleagues. Last, but certainly not least, he was a great mentor — always helping make the people around him better. Although he will be missed first as a friend to many, his contributions to technology and to his teams will also be a tremendous loss.” 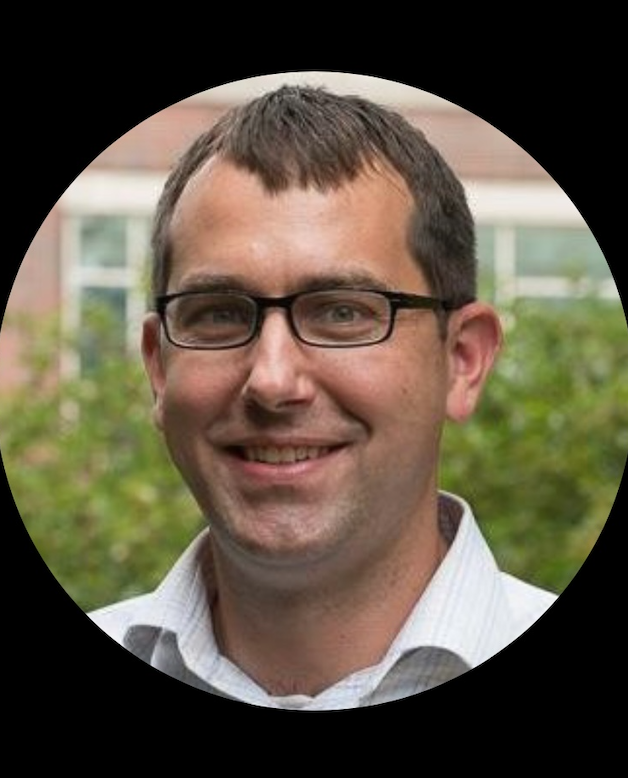 Ben Ames has spent 20 years as a journalist since starting out as a daily newspaper reporter in Pennsylvania in 1995. From 1999 forward, he has focused on business and technology reporting for a number of trade journals, beginning when he joined Design News and Modern Materials Handling magazines. Ames is author of the trail guide "Hiking Massachusetts" and is a graduate of the Columbia School of Journalism.