We use cookies to provide you with a better experience. By continuing to browse the site you are agreeing to our use of cookies in accordance with our Cookie Policy.
Home » Report: Cybersecurity lags in logistics industry
Forward Thinking 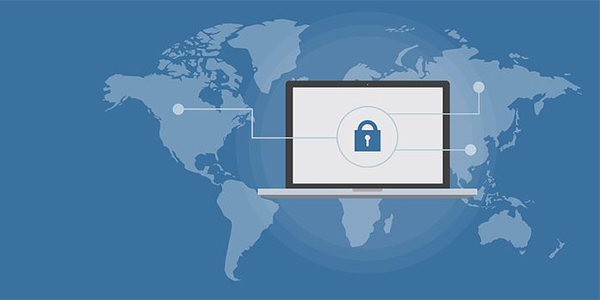 The logistics industry is making slow progress in its efforts to address cybersecurity concerns, according to a study from industry research and event management firm eft Supply Chain and Logistics Business Intelligence, released August 23.

A division of United Kingdom-based Eyefortransport Ltd., eft surveyed more than 500 industry professionals, predominantly from North America, for its State of Logistics Technology Report: 2019, and found that most are not acting quickly enough to effectively address cyberattacks and other IT security concerns. As a key example, the researchers pointed to a lack of chief information security officer (CISO) positions among the logistics service providers, technology solutions providers, and shippers they survyed. Just 35% of solutions and service providers reported having a CISO compared to 43% of shippers; on top of that, just 21% overall said they believe they need a CISO, according to the survey.

"... the dearth of CISOs in the industry, coupled with a negative sentiment around their necessity, signals that the logistics industry is still not seeing security as a primary part of business operations," the researchers wrote.

Companies are making progress in some areas, however. The researchers reported that logisitics firms have made positive changes in cybersecurity education for their staff over the last year, training employees on common phishing attacks, password security, and proper authentication protocols. Despite those efforts, more than half (55%) of logistics employees reported that they are "ill-prepared to identify and address potential cybersecurity threats," the researchers said.

The State of Logistics Technology Report: 2019 was prepared in advance of eft's Logistics CIO Forum, slated for November 7-8 in Austin, Texas. The report addresses a range of other IT issues as well, and found that bulk of the logistics industry's IT investment remains focused on four areas: business intelligence, transportation management, warehouse management, and supply chain visibility.