We use cookies to provide you with a better experience. By continuing to browse the site you are agreeing to our use of cookies in accordance with our Cookie Policy.
Home » The three biggest barriers impeding adoption of the "digital supply chain"
Forward Thinking 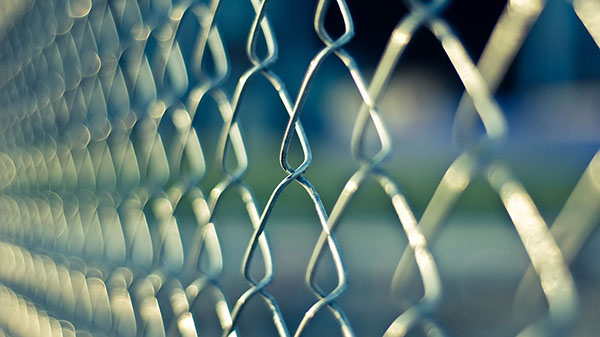 Five key technologies are combining forces to create next-generation supply chains that are digital, on-demand, and "always-on," according to The 2018 MHI Annual Industry Report. However companies are still struggling to make the business case for these investments, to hire and retain a trained workforce, build trust with partners, and manage cybersecurity. The report was released Wednesday by the material handling trade group MHI and consultancy Deloitte at the biennial Modex tradeshow in Atlanta.

As part of the survey, over 1,100 manufacturing and supply chain professionals were asked to identify the top technologies that either disrupt or create a competitive advantage for their business. The number one response was robotics and automation (65 percent), followed closely by predictive analytics (62 percent), the Internet of Things (59 percent), artificial intelligence (53 percent), and driverless vehicles and drones (52 percent).

Although eight out of 10 survey respondents believe that the digital supply chain will be the dominant business model within the next five years, they acknowledge three common barriers that are holding them back from adopting these innovative technologies. The difficulty of developing a business case and the workforce skill and retention gap both pose significant barriers to adoption. But the biggest impediment to innovation are trust and cybersecurity concerns, say survey respondents.

When it comes to cybersecurity, the sophistication of hackers and "threat actors" is the biggest risk (44 percent), followed by the lack of awareness of the threat within the organization (40 percent) and poor cybersecurity practices among suppliers (37 percent). As cybersecurity concerns grow, the demand for transparency at every level of the supply chain is rising, as consumers increasingly expect full information about the origin and history of the products they consume.

Blockchain's ability to allow transparent yet controlled data sharing in a way that is reliable, efficient, and highly encrypted may pave the way to solving some of today's toughest supply chain challenges. However, the biggest barrier to blockchain adoption is that very few people understand what it is or how it can realistically be used in their operations. Only 11 percent of respondents believe they have a working understanding of blockchain technology and how it might be applicable to supply chains. The good news: Respondents projected the adoption of blockchain in supply chains will jump to 54 percent over the next five years.

Now's the time to be a supply chain professional

Through the looking glass: the future of sourcing and inbound logistics